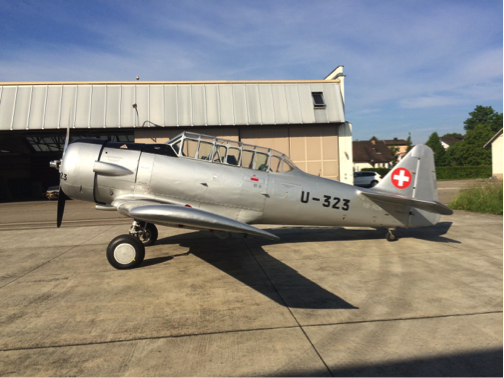 The T-6 (also called AT16) of the Swiss Air Force flies again.

The former Trainer of the Swiss Air Force with the identifier U - 323 is one of 40 aircraft of this type. In 1942 he had been built as AT 16ND / Harvard Mk.IIB by the Canadian company Noordyn for the RCAF . 1946 reached the plane to Holland to Fokker / Aviolanda who offered the revised Trainer Switzerland for sale . The Swiss Air Force used 1948 the 40 Trainers mainly as an instrument flight trainer . Three of them are still present today, such as U-323 today under HB-RDN and flying with JU CLASSIC. This model is identical to the smallest detail like it flew in the Swiss Airforce.

Close to Zurich airport in Duebendorf (LSMD), you can get a AT16 ride you will never forgett - either for your advanced flight training, a mountain introduction, a passanger flight, an aerobatic expirience, formation flying or simply to enjoy the ride.

COME AND FLY WITH US 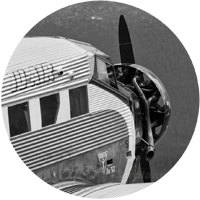 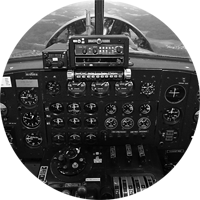 ..can sometimes get better.